I have checked manually for the May update several times now, but until this moment no updates were available. Now my phone surprised me with version 14.02.1805.61 that is currently downloading with 424,96 MB in size. It seems to be a large update again so I hope there are some real improvements available.

The official Asus M1 firmware page still doesn’t list this update at the time of writing.

As with every new update pending I have my list of expectations for this update too:

I will update this post after the update is installed and successfully running. I will also run another security patch check to see where Asus stands with this phone.

Update 1: Firmware 14.02.1805.61 has successfully installed and the phone woke up after a very long restart (10 minutes+). So far, I have noticed no huge changes. Oddly enough, during the process of “Updating Android” after restart the Blue light filter has turned itself on. This was seen as a change of colors on the screen, they looked more washed. After I have turned th filter off everything was back to normal.

The Android security level was updated to May 2018 (May 5, 2018) but the Android version is still 7.0. No Oreo this time. I have also updated the screen shots below with the “Installation successful” and “About phone” screens.

Update 2: Release notes were released. Unusually, they are in Chinese. Here is the original…

…and here the (Google) translation. 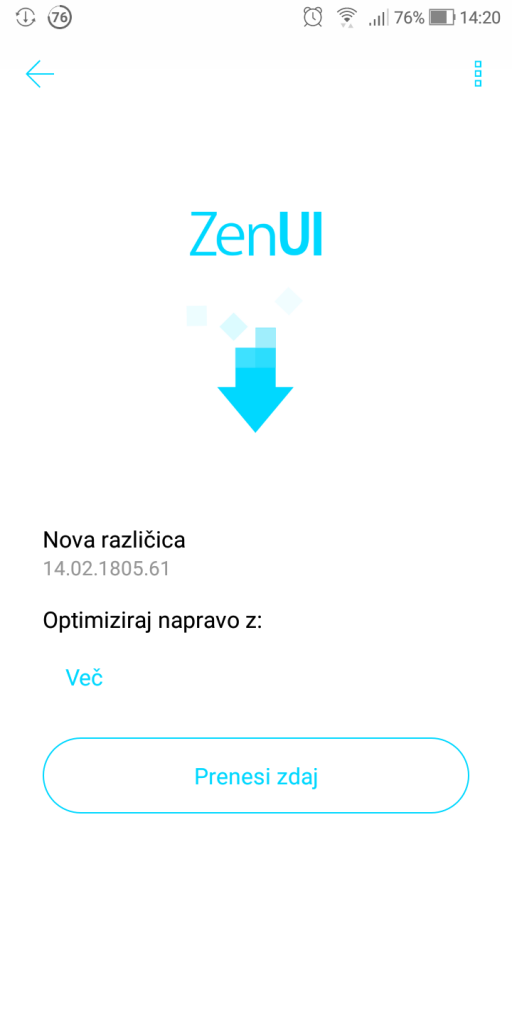 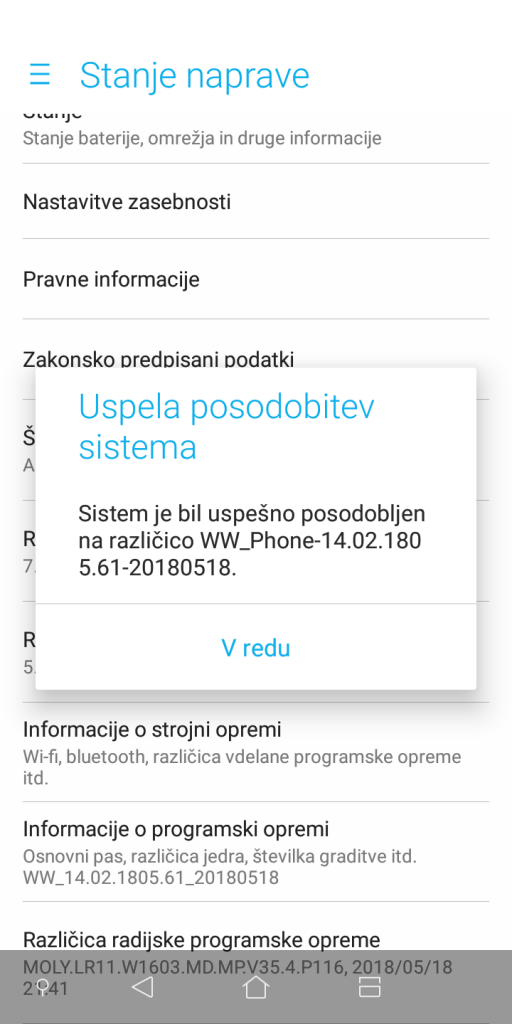 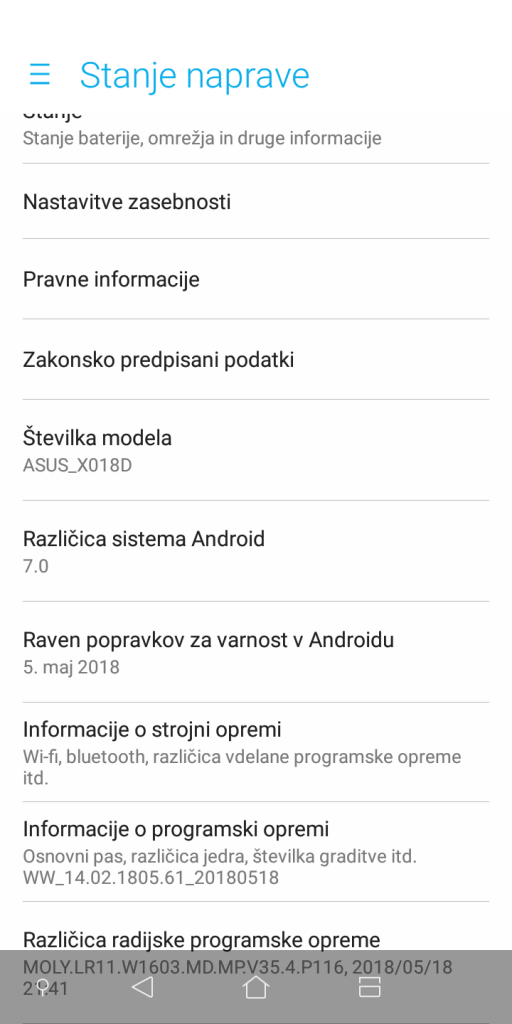