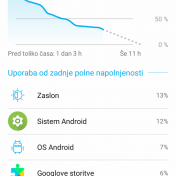 Asus ZenFone Max Plus (M1) was and still is marketed as “The Battery King” by Asus. One reason for this is that the battery is huge at 4130 mAh and the other other is claimed standby time “up to 26 days”. Asus is even marketing to use the ZenFone M1 to reverse charge other phones when they run out of… Read more » 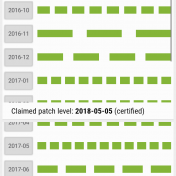 I have been testing my Asus ZenFone Max Plus (M1) for security patches for three months now since the Snoopsnitch tool has been released. I have repeated the same test with every new build of firmware that Asus has sent over the air and I have also reported my findings in the official forum. Today I have tried the analysis… Read more » 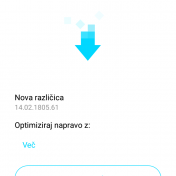 I have checked manually for the May update several times now, but until this moment no updates were available. Now my phone surprised me with version 14.02.1805.61 that is currently downloading with 424,96 MB in size. It seems to be a large update again so I hope there are some real improvements available. The official Asus M1 firmware page still… Read more »