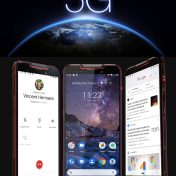 I have bought my Cubot Quest back in 2019, more than 2 and a half years ago. It was my first sports phone and I’ve fallen in love with it. Sure, the phone is not perfect and it has it’s shortcomings, but since it’s the first sports phone invented, that is to be expected. I was so eager to see… Read more » 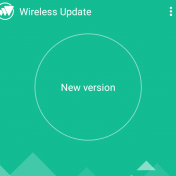 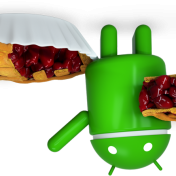