The firmware is published on the official site, (Update 11.4.2018: firmware and the release notes were published and are included at the end of this post for reference). 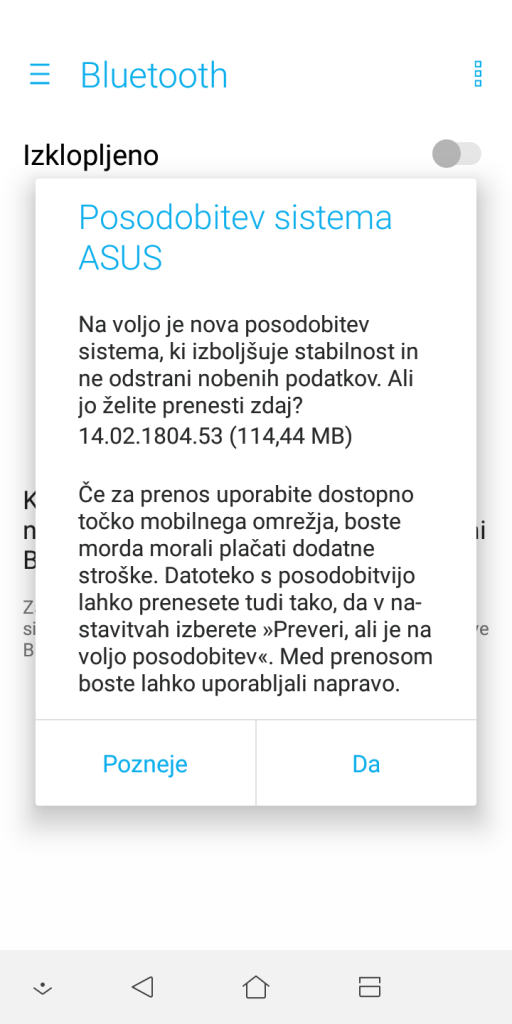 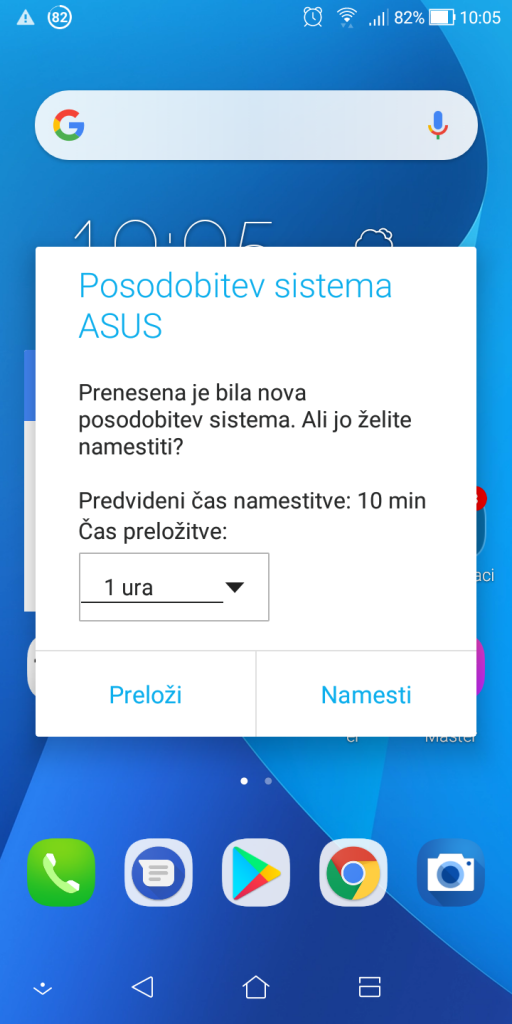 The expected features should be:

Since the build number has only increased from 52 to 53 I expect the patch only to include the Google security patch for April 2018.

The awaited features (probably for the next update) include:

I have downloaded and installed the update. It was updating quite long, but the new system is now successfully installed. From the first look the Google security patch for April 2018 (April 5, 2018) is included, which is only 5 days later after it was released. Congratulations of this, Asus. 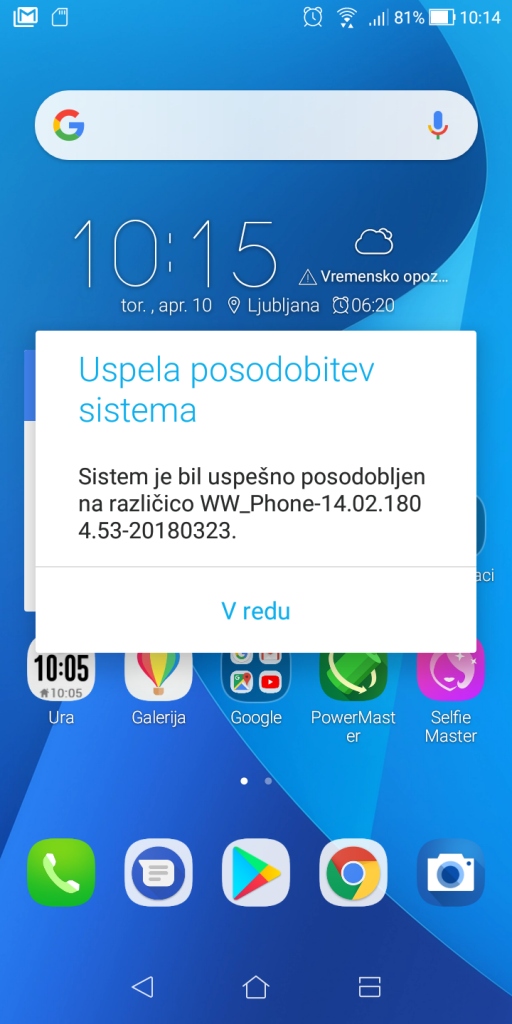 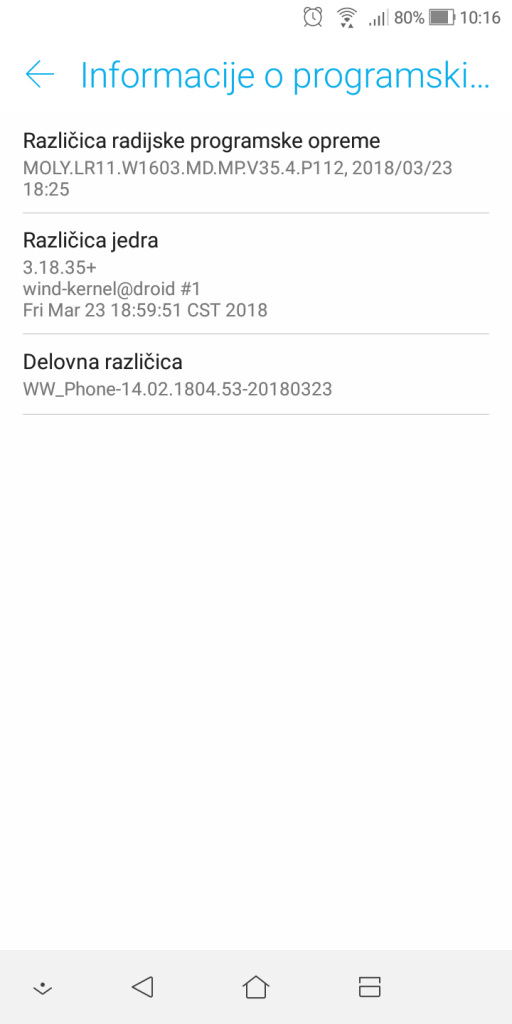