Upon checking updates manually on my Asus ZenFone Max Plus (M1) I received the notice to update to the new version 14.02.1804.57. I am surprised that it came before May when the security patches from Google arrive. Another surprise is its size – the download was 471,78 MB in size, which is three times more as the previous update.

471 MB of patches should include plenty of fixes and new features.

The official update page has this update already listed as published yesterday. Here are the release notes:

Again, let’s look at my list of expected (and wanted) features:

The list of features, that are coming at some not yet specified time (and some are never coming) are: 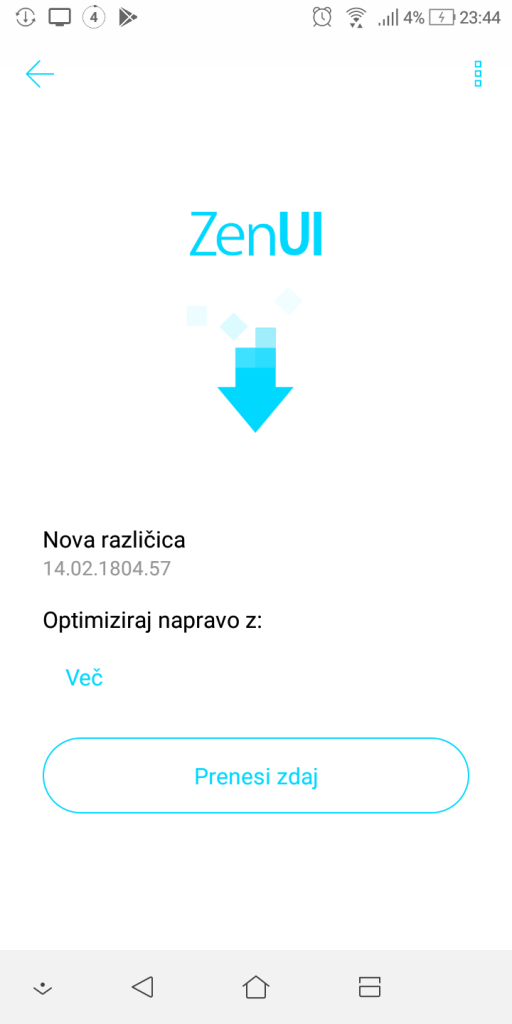