It’s the last day of September and there is no new update for Asus Zenfone Max Plus M1 available. I have just checked the manual update and nothing came up. There’s also nothing available on the Asus auto update site.

Last month I was guessing if the lack of update in July meant that there will be no more updates for this phone or if Asus is making a larger update to Android Oreo and is needing more time. In August, the update finally came. However, it didn’t contain the update to Oreo, it only contained security patches. As this September is passing by it seems that there will be no update to Android Oreo at all. I speculate that the next update will come in October and it will again only include the security patches from Google and maybe a bug fix or two (plus new bugs introduced like usually). Asus even stopped claiming that Android Oreo will arrive till the end of July 31st as it did in the official forums before that date.

Sadly, the support for this phone has apparently ended. I hope that Asus surprises us all – after all, hope dies last. 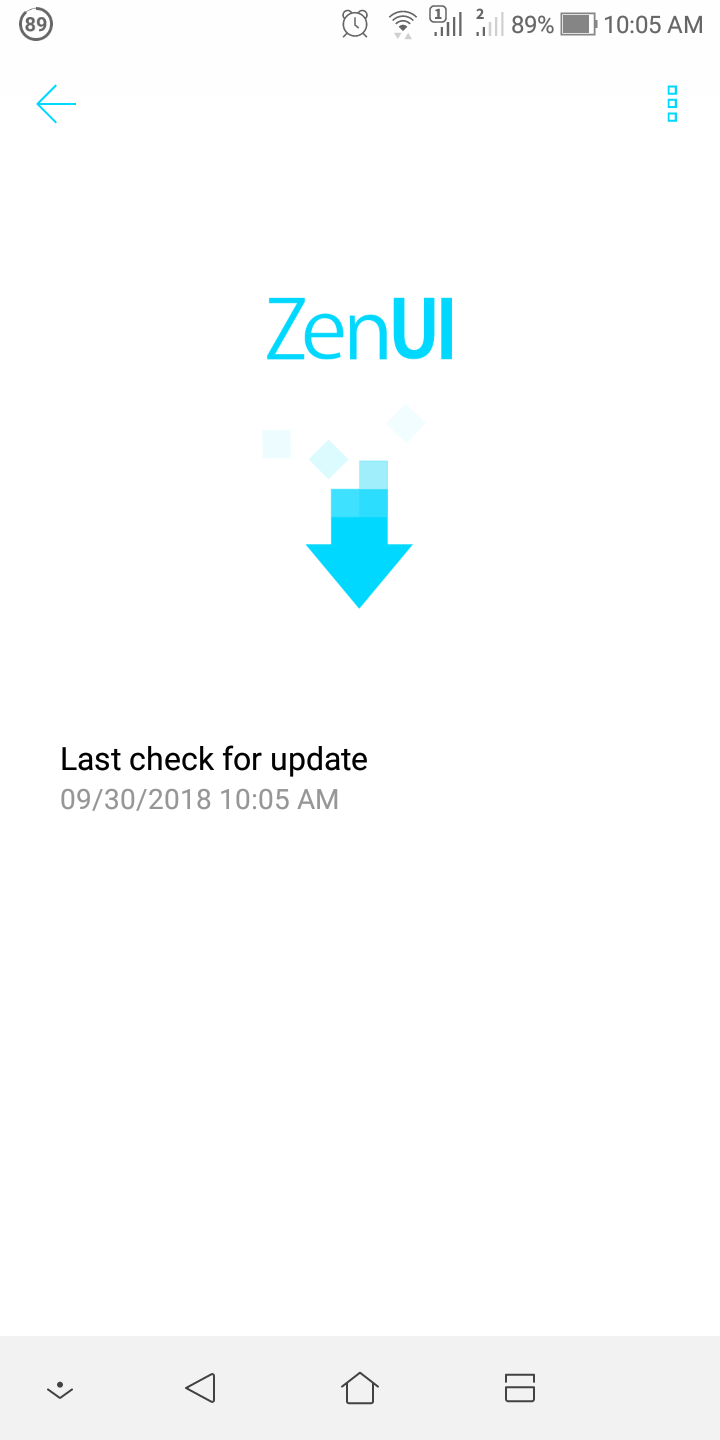