This time I’m late to the party. I’m travelling and the internet connection isn’t that good, so I haven’t  checked for new versions of firmware for the Asus ZenFone Max Plus that often. That, plus the fact that the updates usually come in the last week of month.

I have checked them today and what a surprise! The new version of firmware has version number 15.02.1810.347. Notice how this is different from previous versions? Yes, the main version is 15 instead of 14. And that can mean only one thing if Asus got versioning right – upgrade to Android 8.1 Oreo! 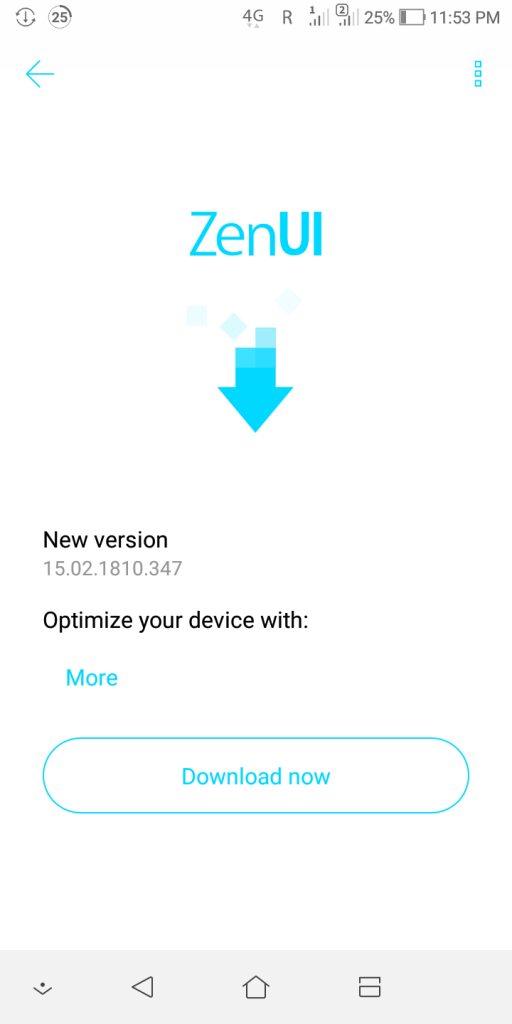 I hurried to the official build site even when it’s usually late with change logs. This time I have discovered that I’m late and that the new build was actually released already on November 14th, 2018. My phone last checked for updates on November 13, and not later. And the expected surprise was confirmed – long awaited Android 8 Oreo for Zenfone Max Plus (M1) is here! This is the change log:

Have you noticed that we haven’t received Android 8.0 but Android 8.1? Asus, nice touch even if late.

Since I’m on a tropical island with no Wi-Fi, I’ll have to wait before downloading and installing this update on my phone at least a week. I can’t even check the download size without starting the download.

I’ll be installing Android 8.1 next week. I’m already wondering what this version brings – in light of new features but also new bugs. Hopefully the battery leak that so many people are experiencing with this phone is fixed. I really can’t imagine how it would look like if this phone would easily last me through the day.

Please share in the comments what the OTA download size is, if the update works well and if any of the previous bugs are fixed. This is not just a usual request for comments, this is really me being stranded on a tropical island and wanting information from the civilized world. Badly! 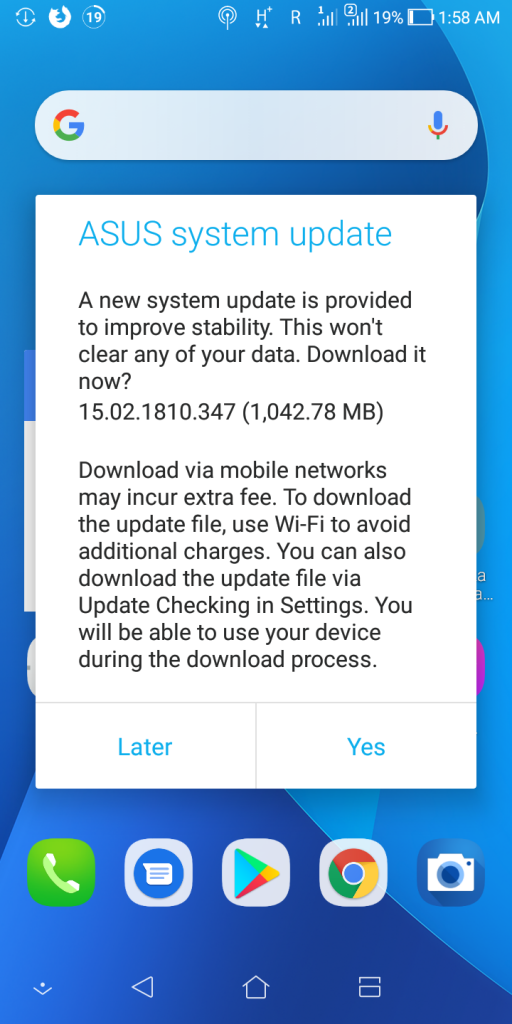 Update 2 (November 23, 2018): I have read the comments of users who installed this update on the official Asus forum. Even if the update to Oreo was highly anticipated, there is only one positive comment. The feedback is very negative, here are some of the things people noticed:

The common solutions Asus provided to all these different problems are generic:

Quick observation: maybe I won’t be installing this update after all.