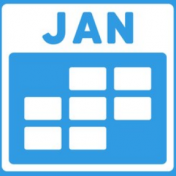 January 2019 didn’t bring a fresh firmware update to Zenfone Max Plus M1 users. Update February 21, 2019: Selena_ASUS replied to a user question in forum that the team is working on the next update. It should bring best performance, so we should be patient. Here’s the quote: Team is work on it . In order to brings best performance… Read more »

Just two months after ASUS ZenFone Max Plus (M1) got an upgrade from Android 7.0 to Android 8.1 Asus reported on their support forum that the upgrade to Android Pie 9.0 is also coming “in the future”. Update March 2, 2019: Update notice was removed from the forum. Read more in the Take down notice. Update May 10, 2019: Still… Read more » 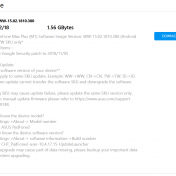 It has been a month since Asus has released firmware to Asus ZenFone Max Plus that included Android Oreo. I was lucky to be stranded on a tropical island with no connection so I couldn’t install it because it turn out the new firmware is a disaster. The numbers od users comlpaining in the forum spiked and they were quoting… Read more »