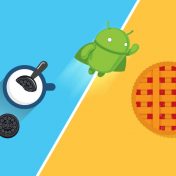 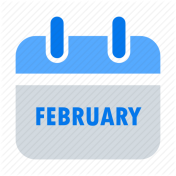 There was no upgrade for Asus ZenFone Max Plus M1 in January, and it happened again. There was also no upgrade in February. This is very unusual as Asus has been delivering updates pretty regularly every month with some exceptions. After the update that tried to fix the initial bugs that came with Oreo update and failed at mostly all… Read more »

Asus has posted in the user forum in January that Zenfone Max Plus M1 will get an upgrade to Adroid 9 Pie. That info came only months after the upgrade to Android 8.1 Oreo, which was a very unsuccessful upgrade. Android 9 officially coming to ZenFone Max Plus M1 On February 26th, 2019, Asus finally officially announced in the ZenTalk… Read more »